The CDC was created in the late 1980’s by the Catholic Diocese of Las Cruces to address immigration and farmworker issues. The Farmworker Organizing Project was a direct result of the aftermath of the sweeping immigration reform under the Immigration Reform and Control Act (IRCA) of 1986, which led to work in colonias, as that is where farmworkers tended to live. Colonias are unincorporated settlements along the U.S.-Mexican border that lack basic infrastructure, such as potable water, adequate housing, central wastewater systems, and/or paved roads. 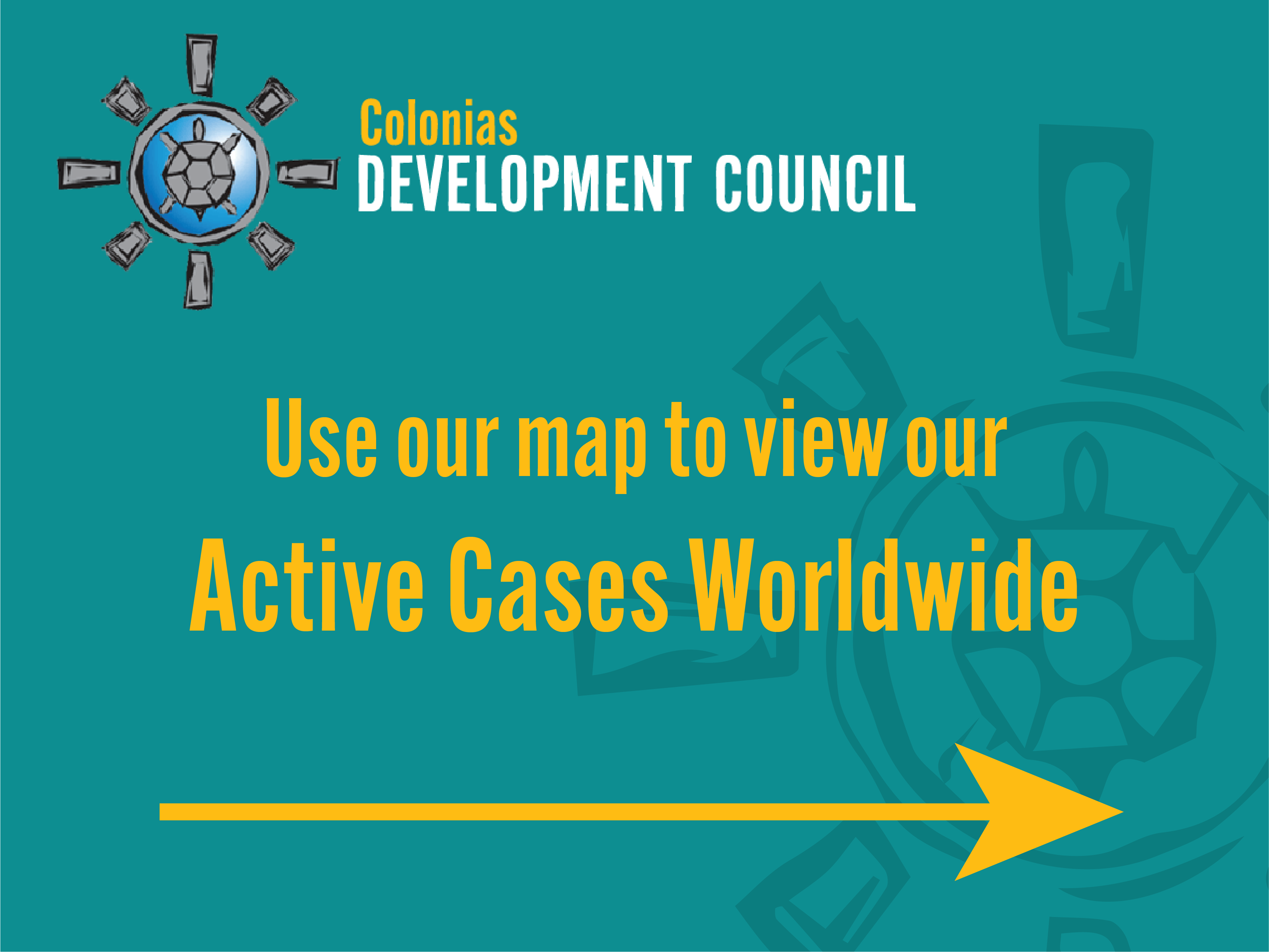 Mostly in Doña Ana County and west Texas. Our work has concentrated on rural communities called Colonias, that tend to be geographically isolated neighborhoods that must rely on informal social networks to access information regarding educational programs, health and social services. 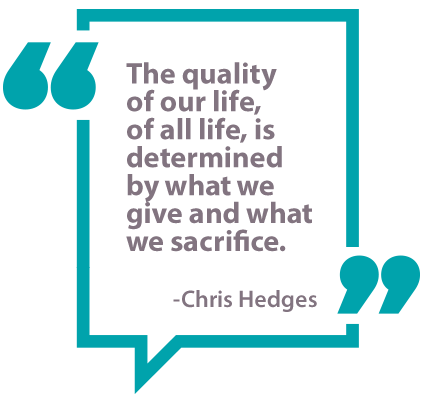 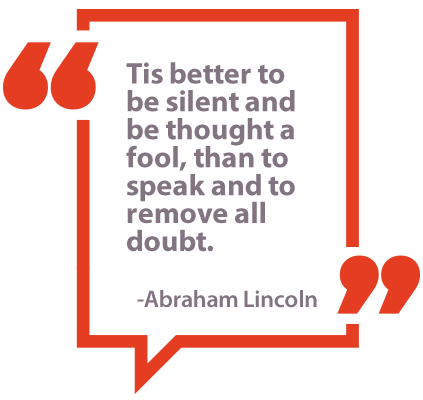 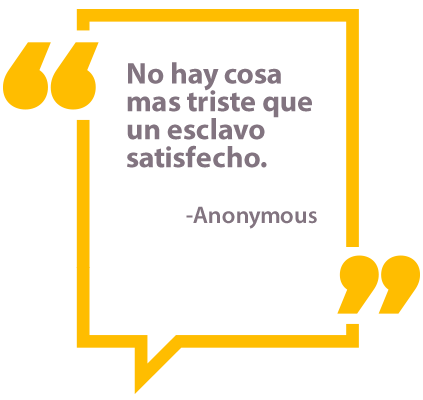 For many indigenous communities, Turtle Island is a symbol of an Americas made up of immigrants from close and far who find ourselves in one place. Just as turtles move slowly, so too does change. Read more…

We're not around right now. But you can send us an email and we'll get back to you, asap.